Premier Hepburn threatened to pass legislation to keep the Congress of Industrial Organizations out of Ontario, telling its head John L. Lewis that “he and his gang will never get their greedy paws on Ontario as long as I’m prime minister.”

Women cooking at the NYA camp in Zarah. Kansas, as the Great Depression continues.

Its opening day at Fenway Park 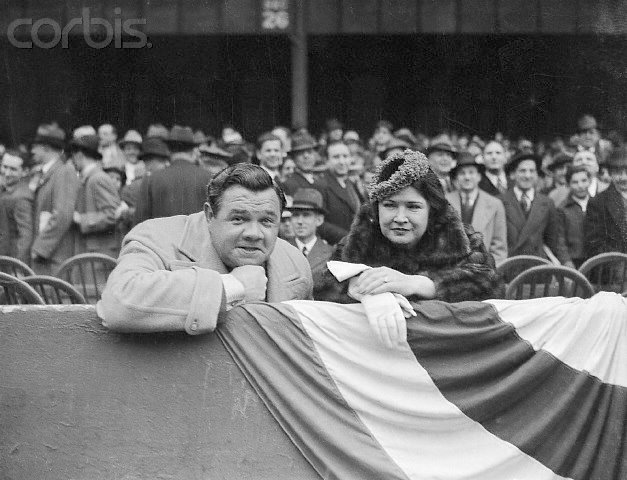 Wrote Mrs. Berkness and Jaime – Played tennis about 1/2 hour but the wind had too much sand in it!  Visited with Palmers awhile

Spectators at Upton Park watching a football match between West Ham and Aston Villa on 4th April 1936, view an eclipse of the sun during play.

The Big Blow Out is released. Porky Pig  helps people in the streets in order to get cash quick to buy an ice-cream soda. Meanwhile a mad bomber is terrorizing the city.

On orders from the German Labour Front, industrial workers who did not vote in the March 29 elections were fired from their jobs as “slackers”.

The airship LZ 129 Hindenburg completed its first transatlantic flight, arriving in Rio de Janeiro. From April 6 to 10 it flew back to Germany

Bought blue shoes and looked for materials for suits and dresses.  Gorgeous day – Went to

Velma’s in afternoon to iron and I stayed for supper.  Alyce Claire went to Dude’s .  Went to see “Barbary Coast”  with Meriam Hopkins, Ed Robinson & Joel Mcrea.  Very Good. letter from Mary Jo about not being able to come up

Rabbis in Poland threatened to organize a strike of the meat industry if the government went through with its plan to abolish the kosher slaughter of animals.

Great Britain won gold in the Olympic ice hockey tournament by playing the United States to a scoreless tie to finish atop the standings.

One of Al Capone’s buddies, “Machine Gun” Jack McGurn,  is killed inside a bowling alley in Chicago.