Plays came from Paine Pub. Co. Teachers’ meet says we all go to Albuquerque. Also, that I must have my certificate by this week! 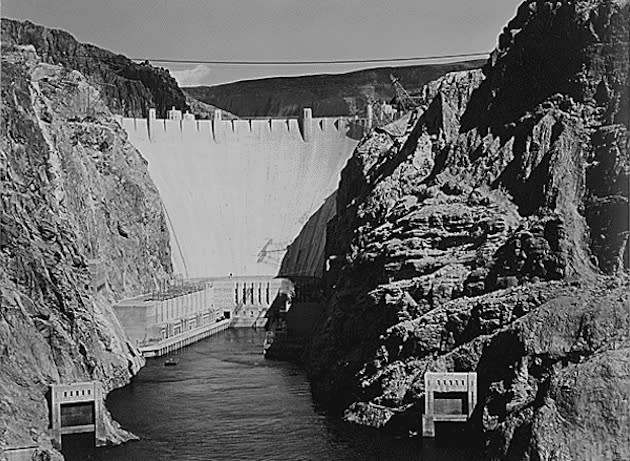 The Hoover Dam is dedicated. 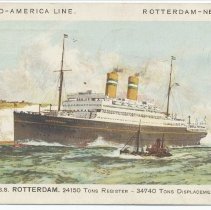 The Holland America liner SS Rotterdam ran aground near Kingston, Jamaica. The British steamer Ariguani was dispatched to rescue the 976 aboard.

A new Time Magazine with Patrick Joseph Hayes on the cover. 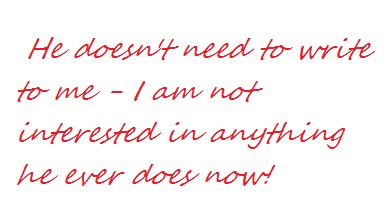 Met Mr. Wheat and Misses Short and Brown, new teachers – Went to church and visited until about 4 o’clock their time.  Nothing exciting but quite pleasant.  I heard that Carsey had written Smith from California but neither Jaime nor I have heard from him – He doesn’t need to write to me – I am not interested in anything he ever does now! I’ve  never met such an unutterably selfish man.

The variety radio show The Magic Key of RCA premiered on the NBC Blue Network.

Rabbit Maranville of the Boston Braves played his final major league game, going 0-for-4 against the New York Giants.

Earle Combs of the New York Yankees appeared in his final major league game, appearing as a pinch runner.

Left Van Horn at 4:30 just Alyce Claire and I!  We had asked Betty and when she couldn’t we wanted Lenore but she couldn’t find anyone to play for her Sunday and had to refuse.   Arrived sin novedad in Van Horn about 11 their time – Saw Harry Mulroy, Mrs. Monk, Mr. Wheat and Mrs. Gorman – just visited.  I couldn’t bring myself to take Alyce Claire to the show when it was only a Western! 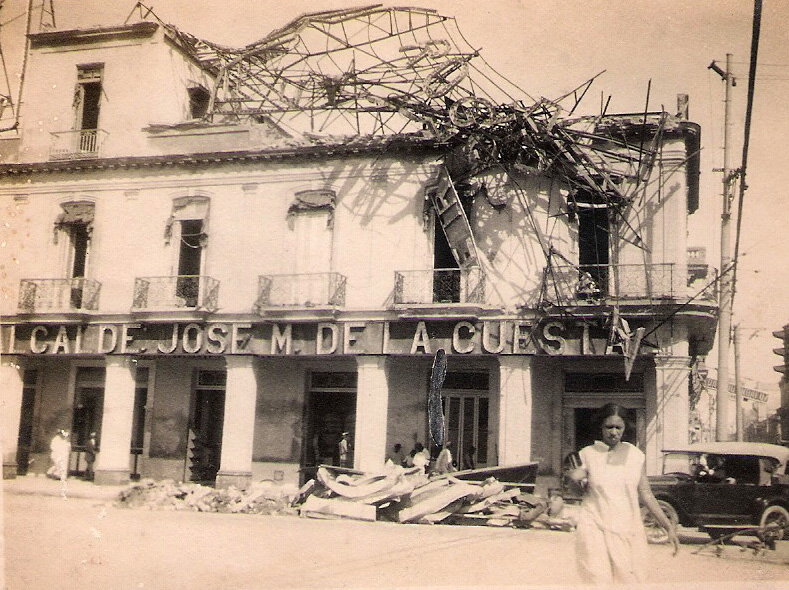 The Cuba hurricane made landfall in Camagüey Province. Mickey is on Ice.

The Chicago Cubs won the National League pennant with a 6-2 victory over the St. Louis Cardinals. The Cubs also won the second game of their doubleheader 5-3 to run their consecutive game winning streak to 21 games. This winning streak is tied for second-longest in major league history, but it’s the longest in history to be uninterrupted by a tie.

Resigned to Mrs. Burdette from Girls’ Chorus work. Found I had to take a class in Boys Glee Club for Miss Perry while she practicing operetta in Senior High.  Saw Elmo Wolf at Betty’s for Bridge!

The League of Nations informed Italy and Ethiopia that they could not start war before December 4 without violating the League Covenant and becoming subject to punishment by its other members.

The Soviet Union ended rationing of staple foods such as meat and fish.

Nazi Germany founded the Reichsinstitut für Geschichte des neuen Deutschlands (Reich Institute for the History of the New Germany) and named Walter Frank as its head.

A large fire broke out at a wharfside warehouse in the Wapping district of London. It would take four days for firefighters to put it out.

Mrs. Grady came back Saturday but today was the first lunch we ate there!  We discussed the fertility of teaching in general and of teaching English in particular! Would that I had the Spanish!  Attended to the money order matter at the P.O. Hope they can trace down that $10!  (note that $10 in 1935 is the same as $173.95 today)

Joe Louis established himself as the number one challenger for boxing’s world heavyweight title by knocking out Max Baer in the fourth round of a bout at Yankee Stadium in New York.

The five-power committee drafted a report admitting its efforts at mediation in the Abyssinia Crisis had failed and turned the matter back over to the League.

A typhoon sent waves as high as 30  meters 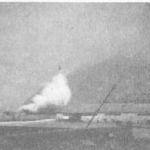 Letter from Ty-Ty saying she wanted me to go to Van Horn next weekend!  Hope we can.  Betty and “Harry” Black came up and played Bridge – Bud was here but I believe he is discouraged with us. He is one of the “smallest” men I’ve ever known. Small-minded I mean!  And he takes such pride in his small ideas and ideals.

Sir Samuel Hoare is on the cover of this week’s Time Magazine.

British delegates told the five-power committee at the League of Nations that Italy’s conditions were unacceptable.

The first two known victims of the Cleveland Torso Murderer were found.

Sunday at Church was quite dismal – Few out and no sermon worth listening to. Saw “Steamboat Round The Bend.” Letter from Dit in Silver City. Wrote to El Fidel reserving room for Teacher’s Connection and also to U.S. Civil Service Commission to find out kinds of jobs, requirements and salaries – Don’t know what it will bring –

Mussolini named his terms for settlement of the Abyssinia Crisis, demanding a huge eastern swath of Ethiopia’s territory and for its army to be reduced by half, with the other half put under control of Italian officers.

The Red Army reintroduced military ranks that had been abolished after the October Revolution of 1917.

After supper, went to Martens for Auction and she told our fortunes with new cards – Mine said I was to change my business – I suppose it means to teach elsewhere so I have started looking – Bought material for a new dress – Letter to Carsey! 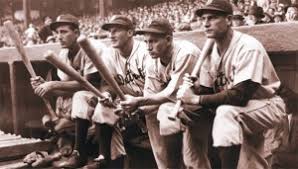 The Detroit Tigers clinched the American League pennant by sweeping a doubleheader from the St. Louis Browns, 6-2 and 2-0.

The musical comedy Jubilee with book by Moss Hart and music and lyrics by Cole Porter premiered at the Shubert Theatre in Boston. 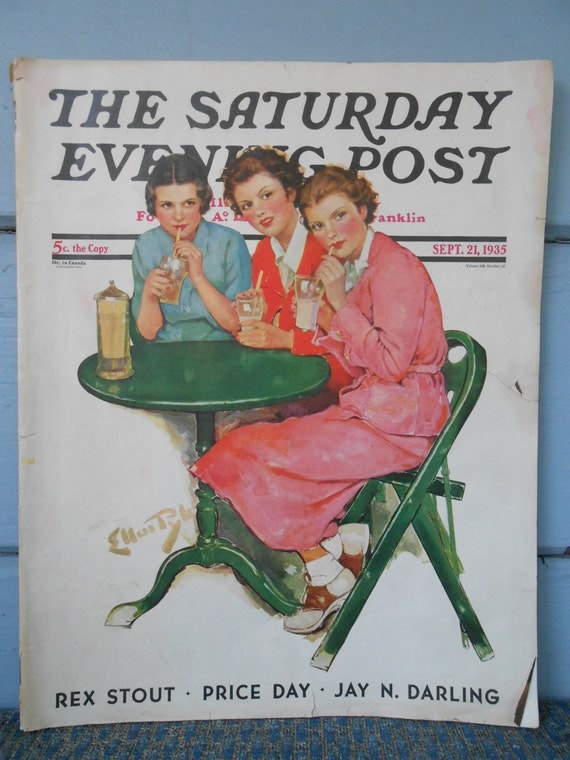