Shopped all day for Christmas – Charlotte K. came up for tuna-fish sandwiches and coffee.  Renewed loan at bank one month. 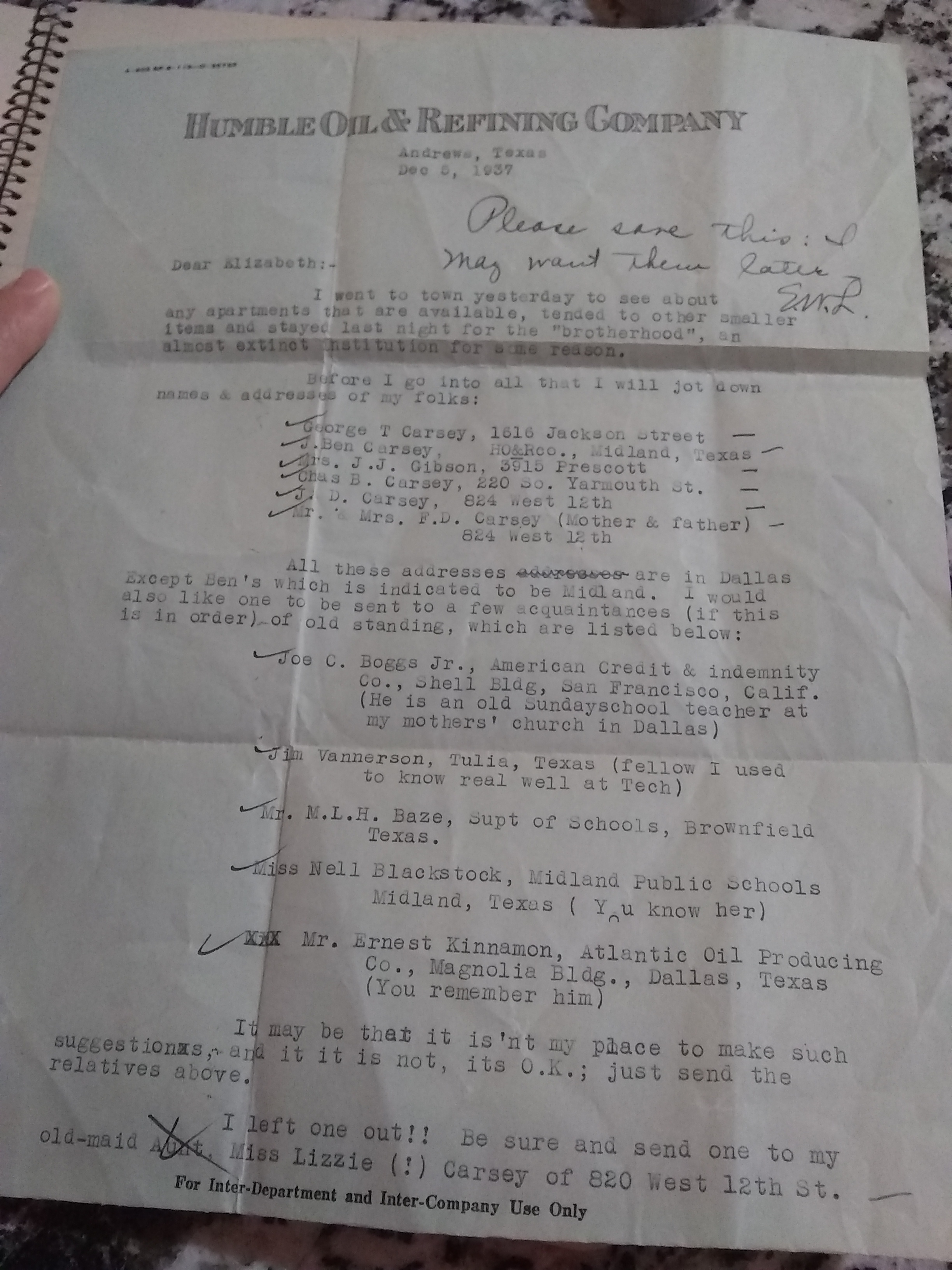 This is the last post in the journal – and I do not have another. As you can see she was writing more infrequently as the wedding date gets closer.  They were married January 22, 1938 in Van Horn, Texas.   I will continue to post his letters on the date they were written, obviously I am unable to guess when they were received.

The puppet state of the Great Way Municipal Government of Shanghai was created. 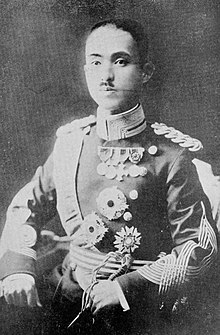 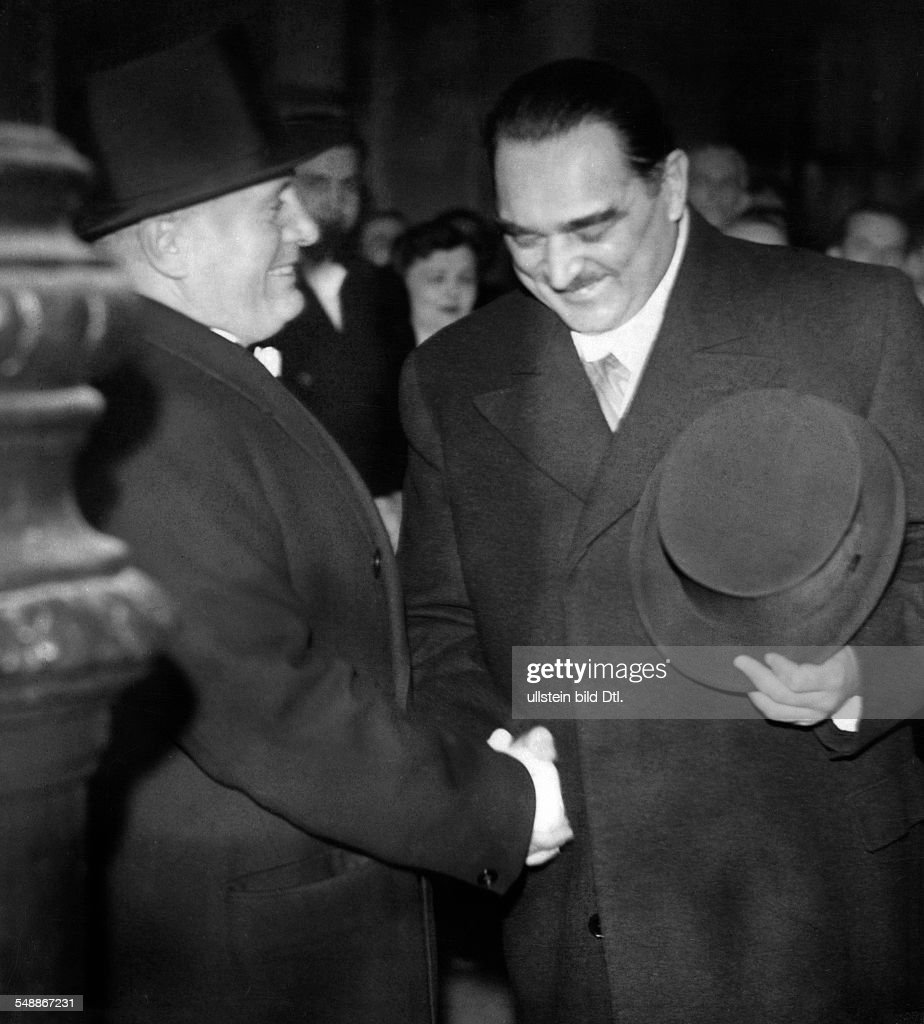 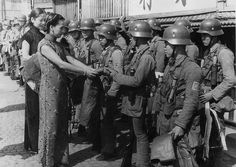 The New York Giants take on the Oakland Raiders. 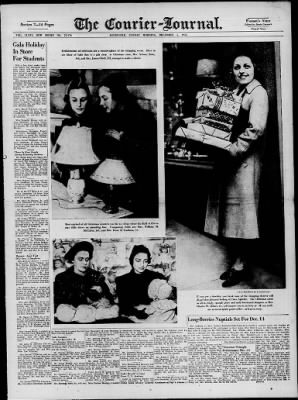 he Courier-Journal from Louisville, Kentucky on December 5, 1937 Page 1