Rioting broke out around İskenderun and Antioch after the Syrian parliament refused to ratify the League of Nations‘ decision to make the İskenderun district autonomous. Government soldiers train Spanish women how to handle a rifle. 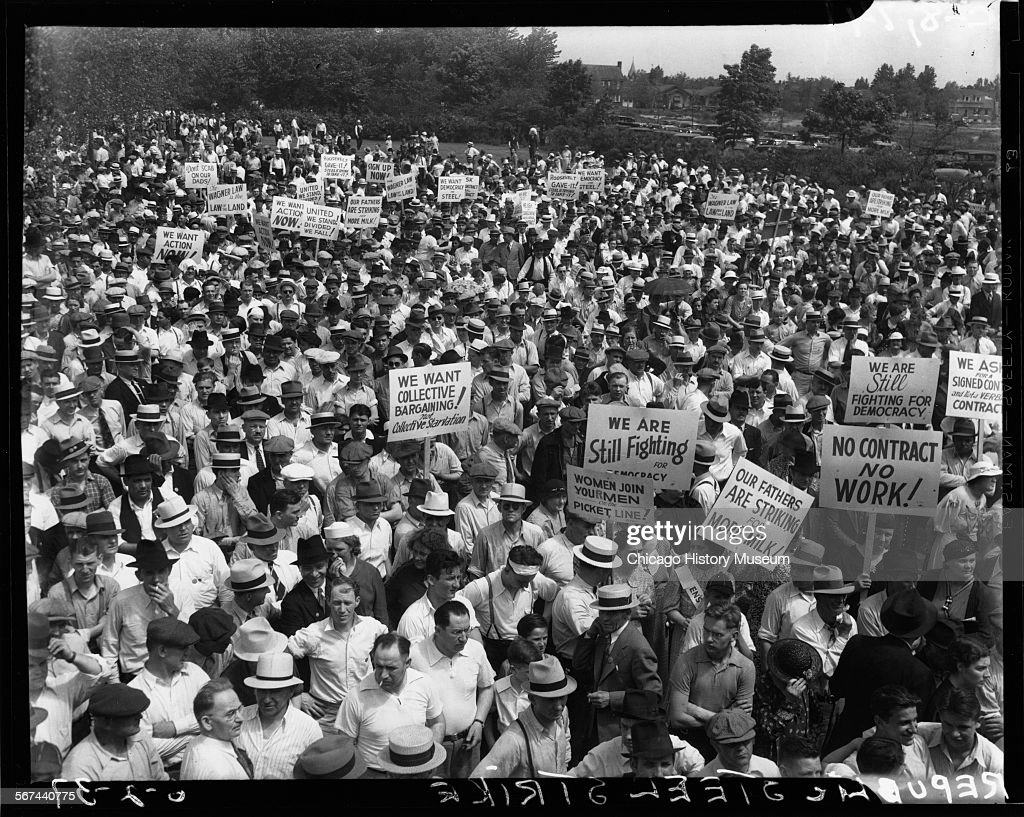 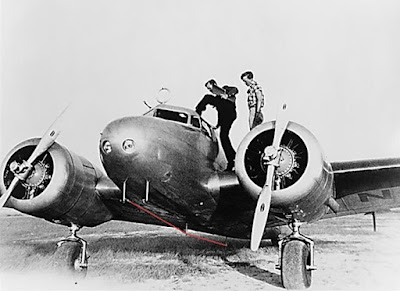