The story continues with the second journal. This is an entry from her personal diary, by Elizabeth Lancaster Letter from Arnold telling me

The Battle of Belchite ended in a tactical Republican victory. 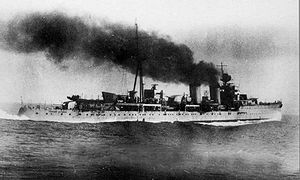 The Battle of Cape Cherchell was fought.

A manifesto written by Hitler was read by Adolf Wagner at the Nuremberg Rally, offering to stand beside Italy and Japan in a “defensive fight” against communism.

The first winners of the new German National Prize for Art and Science were announced.

The story continues with the second journal. This is an entry from her personal diary, by Elizabeth Lancaster Letter from Arnold telling me 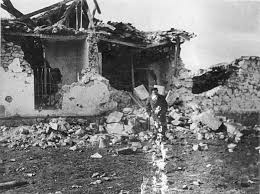 The Battle of El Mazuco began in the north.

Italy denied responsibility for the sinking of the Timiryazev and Blagoev.

Young Hitlerians are on parade in Stuggart 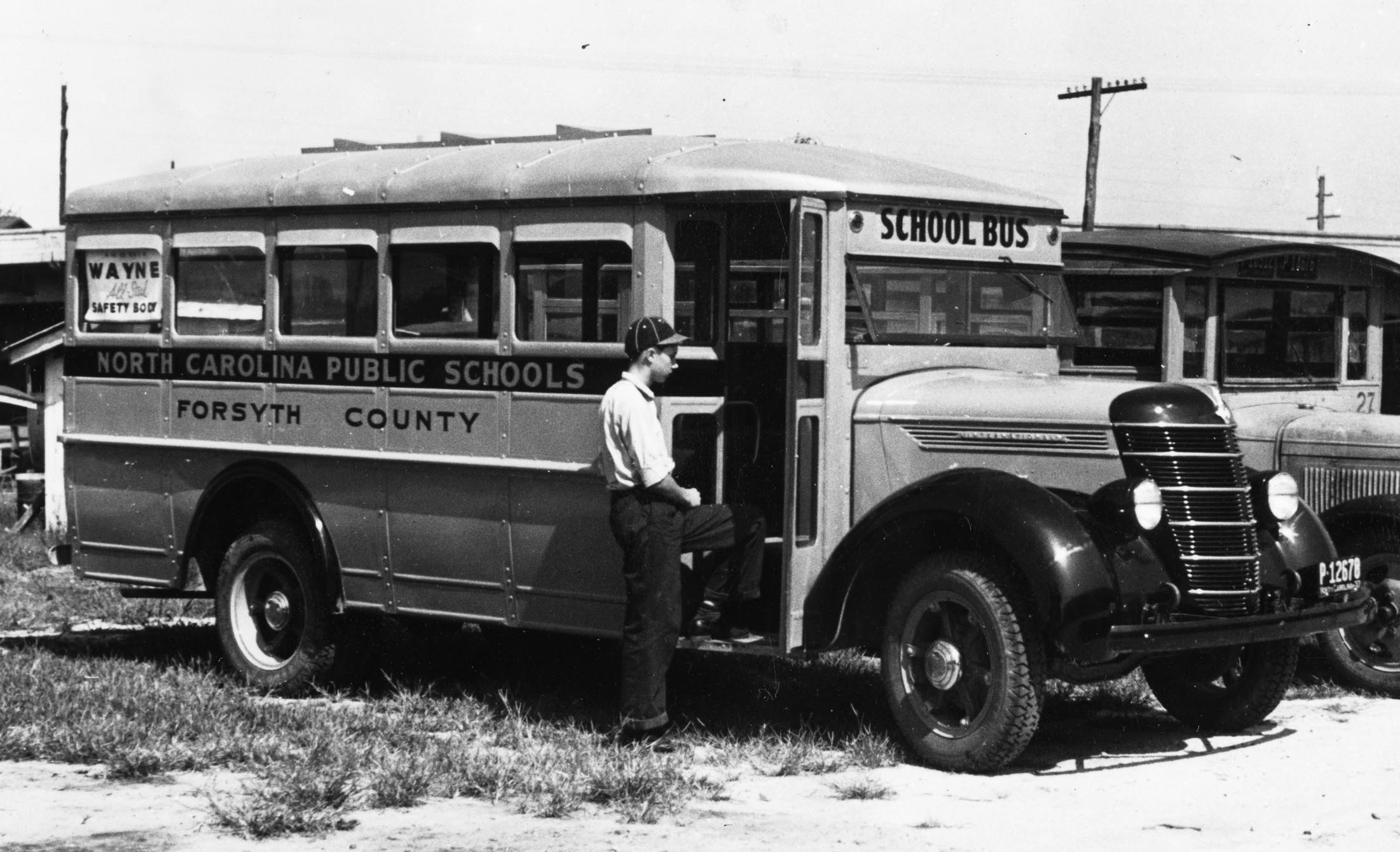 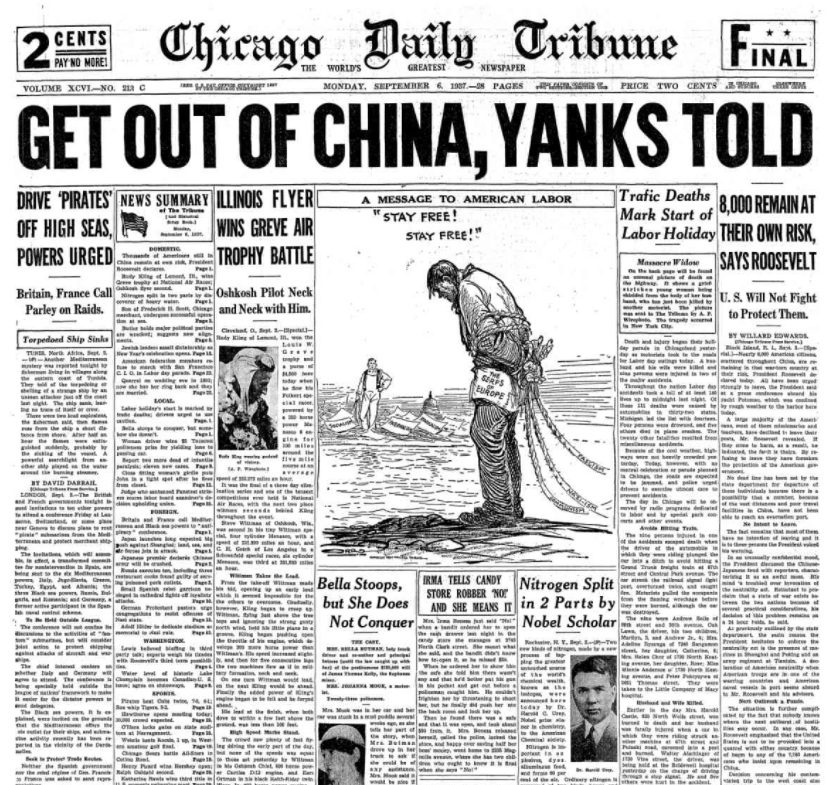 The story continues with the second journal. This is an entry from her personal diary, by Elizabeth Lancaster Carsey 80-years-ago. Click here to read more.

The Republicans launched the Zaragoza Offensive.

The Battle of Belchite began. 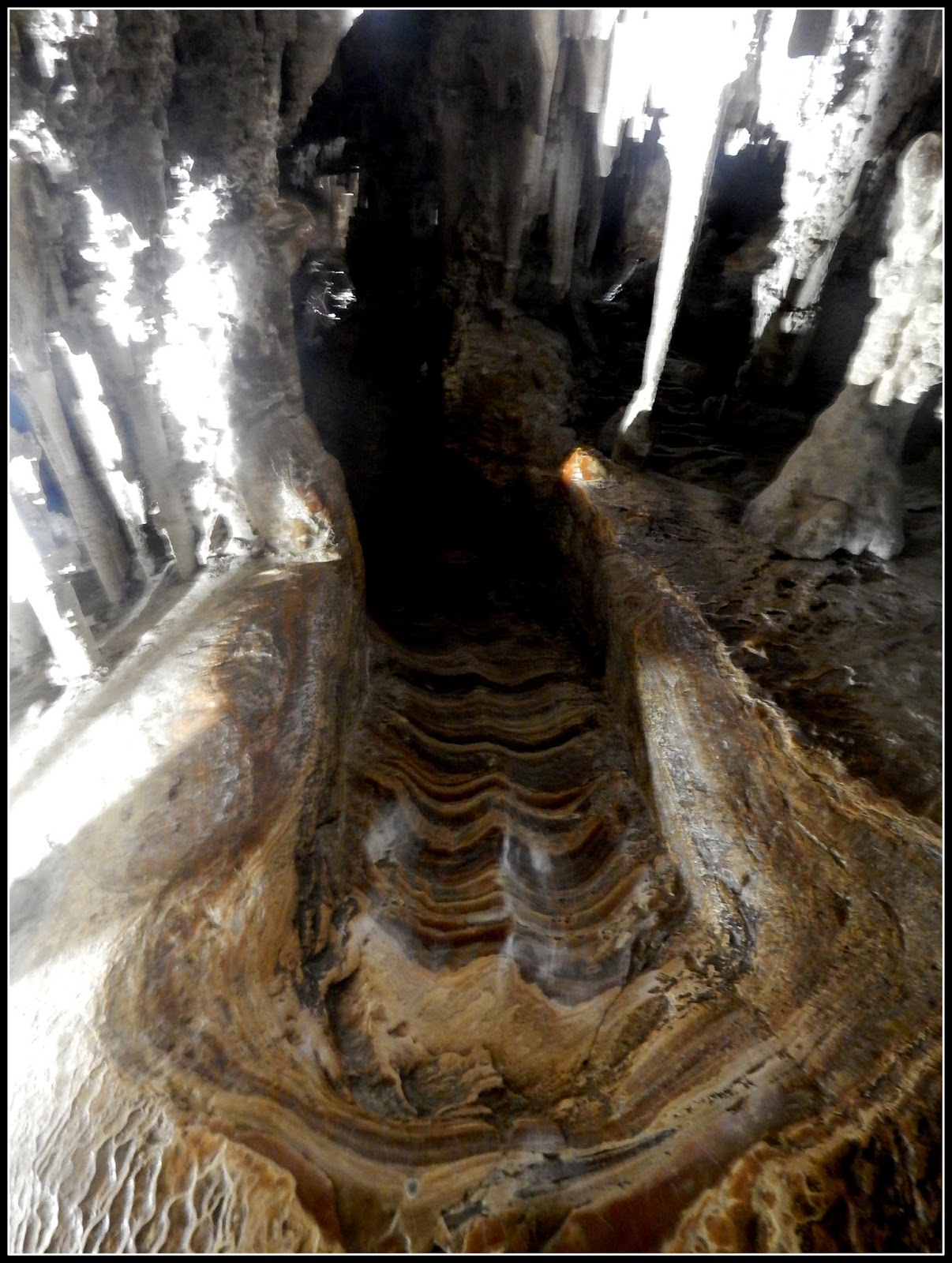 The Lewis and Clark Caverns were disbanded as a national monument and transferred to the state of Montana. They would soon become Montana’s first State Park.

Got here this morning at 1 am!! The Ruizes had waited at the station since 11.  They took Jean Howe with me because she had no place to stay and we could not look for a room then.  They are so nice to me! I have a tiny room and a laboratory facing the back patio.  I like it very much. Looked at one room for Jean which was in a nice home but cost 120 pesos a month! Bought tickets for a show at El Palacio de Bellas Artes tomorrow and went to La Cartagena (neighborhood theater) to see “Alla’ en el Rancho Grande” a Mex Production. Very good. A second feature was “Dr. Socretes” with Paul Muni – Only Fair. Saw Mrs. Ruiz’s father and sisters and brother. Mr. Ruiz’s mother is here for a few days until her house is finished.  The baby, Bernardo is precious but none of the three children resemble each other – I am afraid that Ramoncito is still my Favorite! Jean is now doing exercises on the floor – so energetic.  It has rained nearly all afternoon and night!

Roman Catholic bishops in Spain issued a joint letter pledging their support for the Nationalists.

The Irish general election was held. Fianna Fáil again fell just short of a majority, winning exactly half of the 138 seats in the Dáil Éireann.

A constitutional referendum was held in Ireland in tandem with the general election; 56% of voters approved the new constitution.

Ty-Ty’s birthday but we are all waiting until the kids come from El Paso over the week-end.  Had a letter from Carsey in which he says if I come back by Laredo he’ll meet me there and bring me home!  Can’t think of anything nicer!  Will I?!! 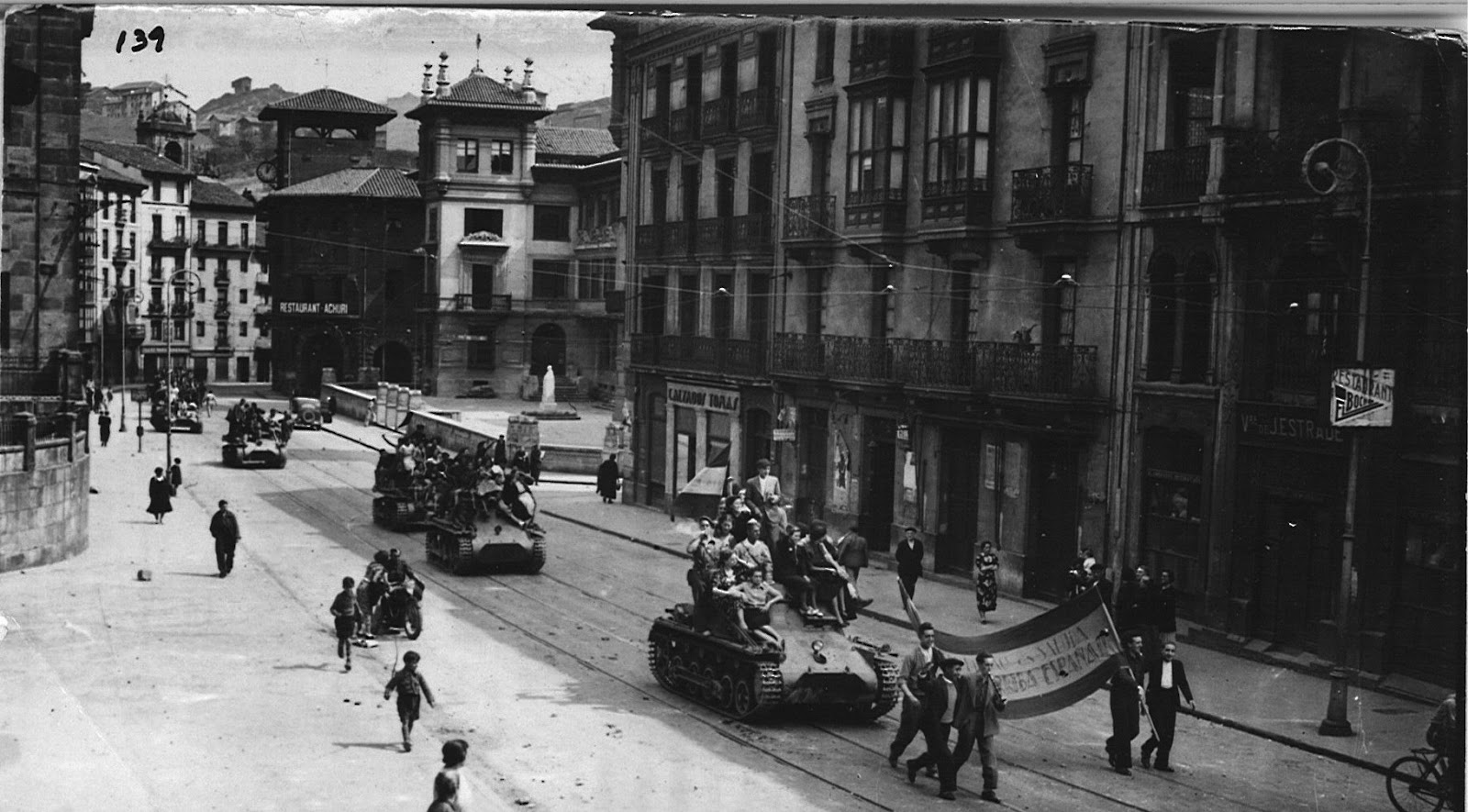 Nationalists captured the Santo Domingo hills northeast of Bilbao after a week-long assault and surrounded the city completely.

Secretary of the National Fascist Party Achille Starace made it mandatory for all members of the party to subscribe to Mussolini’s newspaper, Il Popolo d’Italia. Popeye goes to the Night Club. 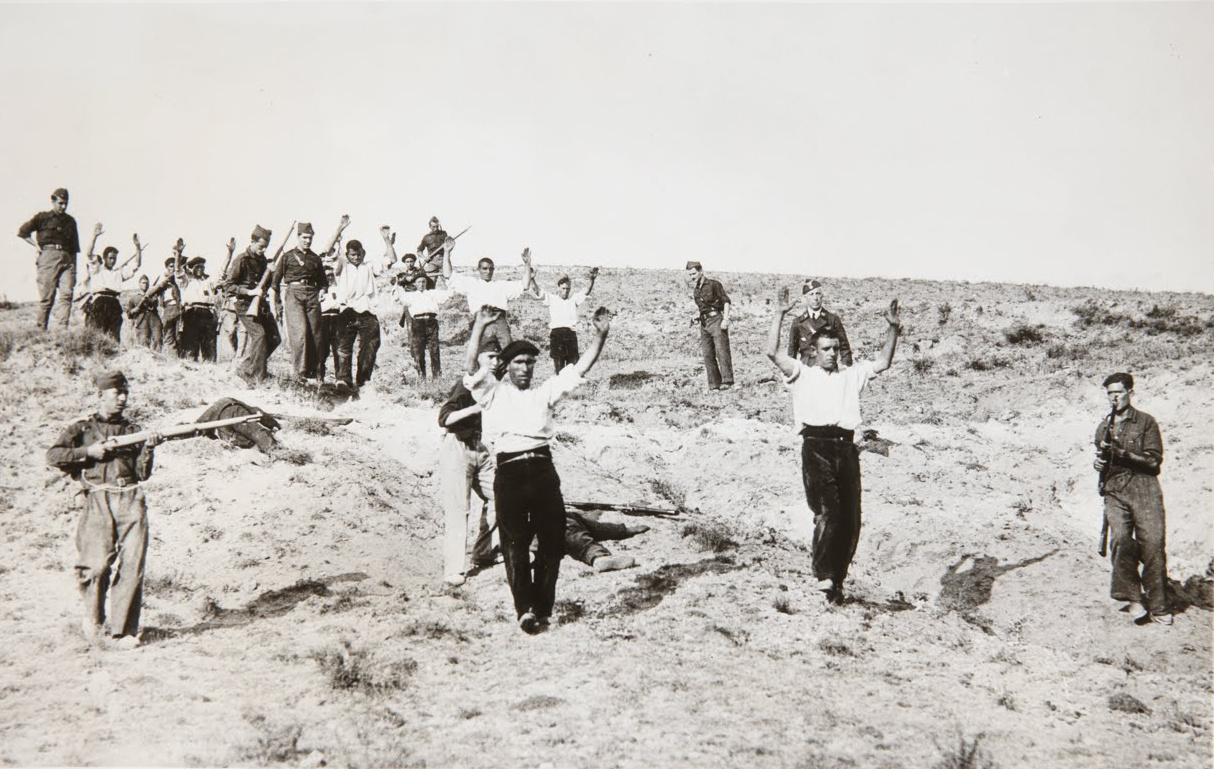 The Battle of Pozoblanco ended in Republican victory.

Popeye sends Bruto to the Hospitaliky