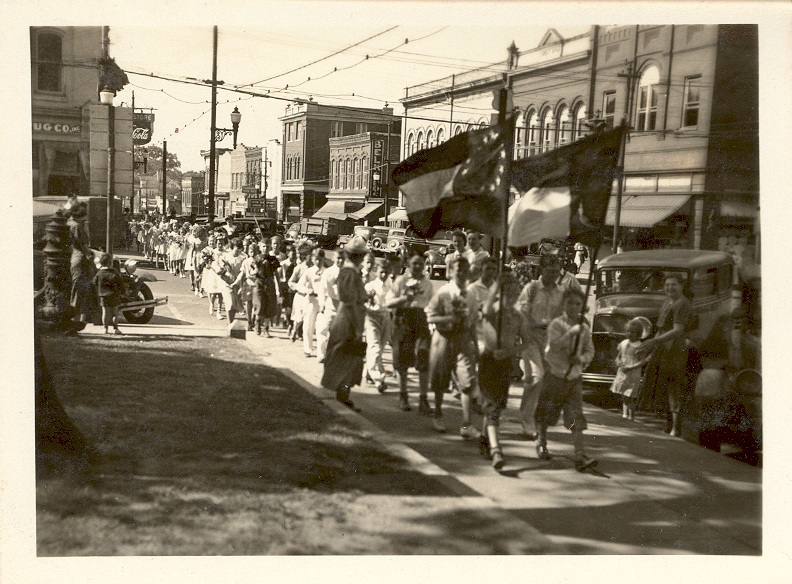 More than 5,000,000 gallons of water was pumped into a five-story brick building iin Detroit,  before a 5-alarm fire was brought under control

Felix Kaspar of Austria won the men’s competition of the World Figure Skating Championships in Vienna. Carsey came about 12 – Had lunch at Jewett’s walked around by Junior High and to the church.   Played the organ for a while.  Went to Kiplings  for a cup of coffee. Carsey was cold – had left his coat at the house.   On the way home we stopped at the Yucca to see “Gold diggers of 1937”  Fair but rather funny.  He had to leave immediately after the show!  Surely was a nice visit- 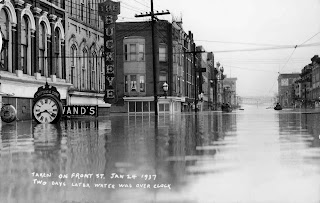 The great Ohio River Flood of 1937 continues as does the rain, this is Front Street in Marietta, Ohio – and a four mile area of Cincinnati burns 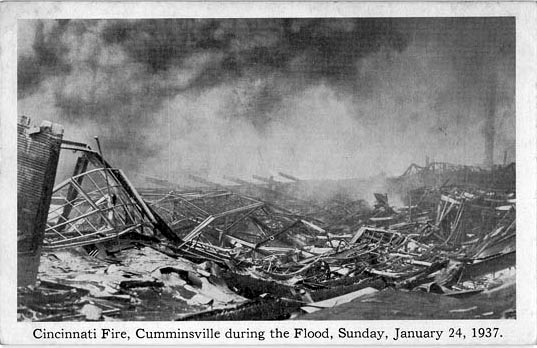 It’s the very first day of the first Daytona Bike week with  the inaugural running of the Daytona 200.

Bulgaria and Yugoslavia signed a treaty of friendship 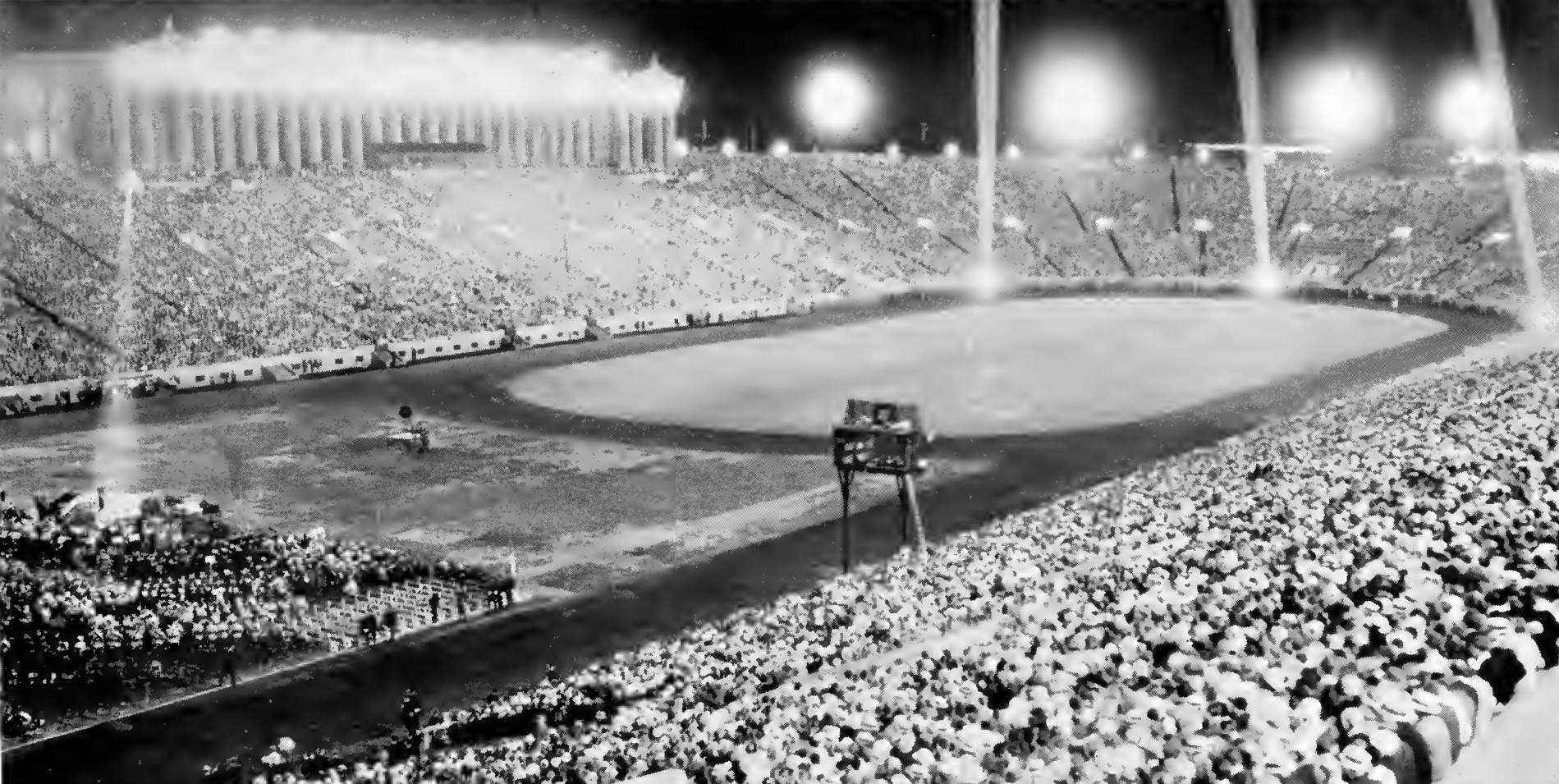 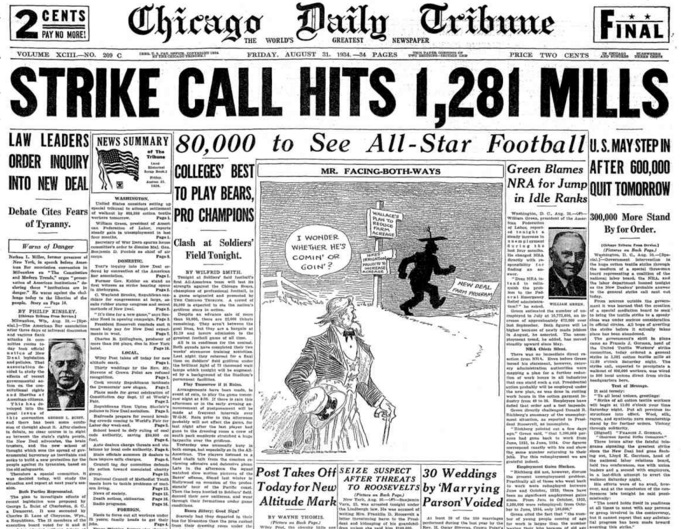