Quiet day – Sent Alyce Claire her two dresses she had packed in my bag.  Wrote her, Mary Jo, and the Mex train official in El Paso.  Saw Harry M. Says Roswell is damp but reports have been greatly exaggerated! 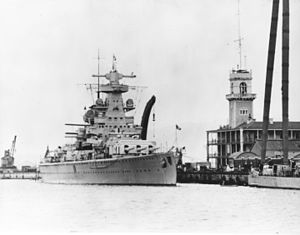 Bombardment of Almería: German warships bombarded the city of Almería in retaliation for the Deutschland incident.

The Republicans launched the Segovia Offensive.

Italy and Germany decided to withdraw from the non-intervention cordon around Spain.

The Dionne Quintuplets are on the cover of this week’s Time Magazine.