(no entry) We know she is spending time with family in El Paso and preparing for the move to Roswell for her second teaching job.

A little bit to look forward to in the coming months – she hopes to get her own apartment in Roswell – it’s harder than you think.  And you’ve heard of school overcrowding – wait until you find out how many students are in her homeroom class!

In an address to 2,000 Catholic nurses, Pope Pius XI commented on the Abyssinia Crisis by saying, “A war of sheer conquest and nothing else would certainly be an unjust war. It ought, therefore, to be unimaginable – a thing sad and horrible beyond expression. An unjust war is unthinkable. We cannot admit its possibility, and we deliberately reject it … if it be true that the need for expansion and the need for frontier defence do exist, then we cannot forbid ourselves from hoping that the need will be met by means other than war.”

A crowd protests the courts closing  The Caravan Club, a gay friendly club in London. 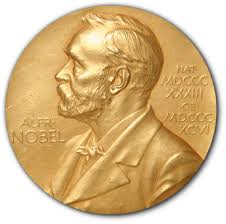