The second Moscow Trial began. 17 lesser communist leaders known as the Anti-Soviet Trotskyist Center were charged with an anti-Stalin conspiracy. 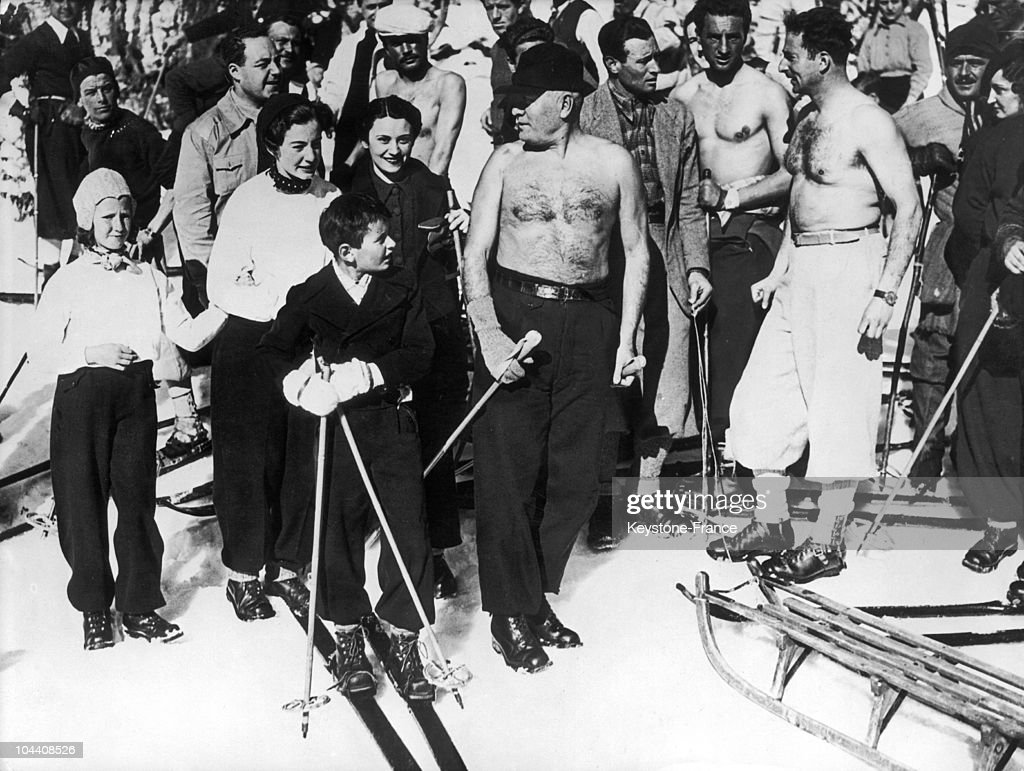 Italian dictator Benito MUSSOLINI, bare-chested, gets ready to ski with his son Romano 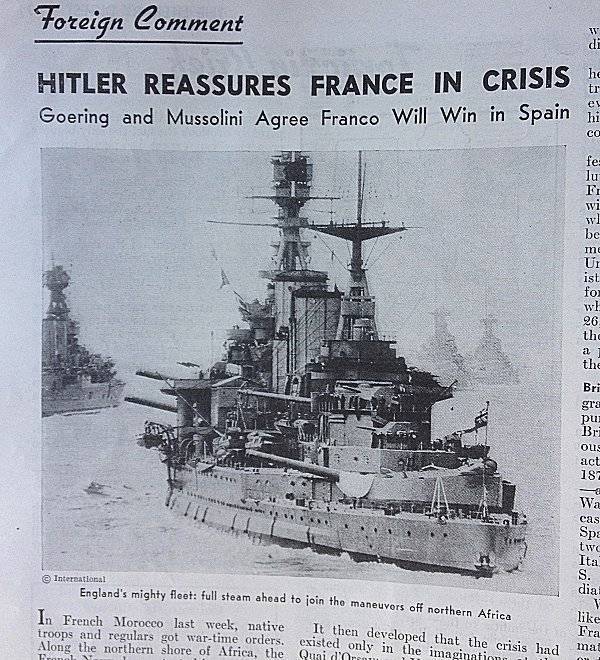