Italy recalled its news correspondents from London and banned all British newspapers except for the Daily Mail, The Observer and The Evening News. The move was believed to have been taken in reaction to the British press mocking the recent defeats of Italian troops in the Spanish Civil War.

Widnes defeated Keighley 18-5 in to win rugby’s Challenge Cup in front of 47,699 at Wembley Stadium.

The Montreux Convention Regarding the Abolition of the Capitulations in Egypt was concluded. 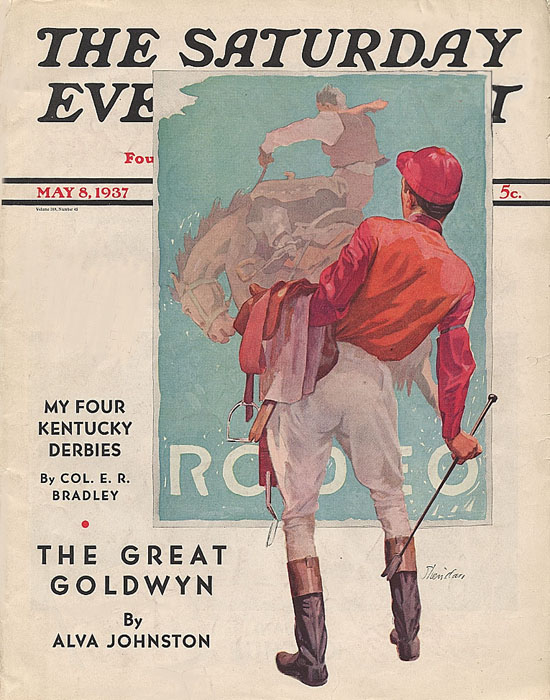