Lincoln, Nebraska recorded a record minimum temperature of 91 degrees as the Heat Wave picks up again. 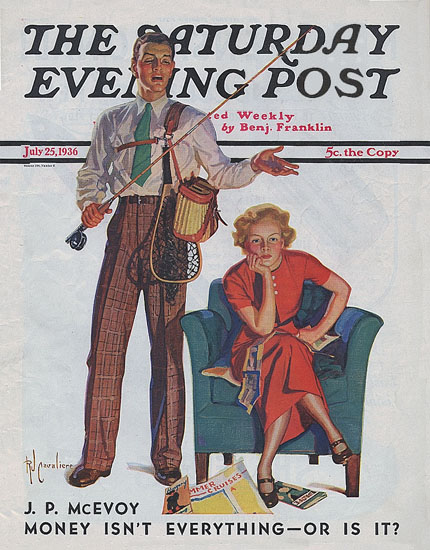 Part of the New Deal, a portion of Orchard Beach in the Bronx opened to the public.

Germany became the first country to recognize Italian rule of Ethiopia by abolishing its legation in Addis Ababa and replacing it with a general consulate.

Emilio Mola was formally designated commander of Nationalist operations in the north, and Francisco Franco the commander of the south.