Cuban President Miguel Mariano Gómez vetoed a bill that would have introduced an army-sponsored 9-cent tax on each bag of sugar to fund the construction of rural schools run by the military. Gómez explained in his veto message that it was “the duty of the educational and not the military institutions” to teach Cuban children. Opponents of Gómez immediately began impeachment proceedings against him, accusing the president of trying to unconstitutionally force congress to defeat the tax bill as well as embezzling public funds. 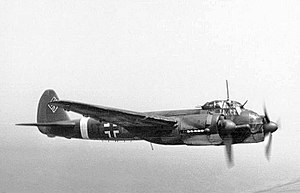 The Junkers Ju 88 had its first flight.

The U.S. Supreme Court decided United States v. Curtiss-Wright Export Corp..  It involved principles of both governmental regulation of business and the supremacy of the executive branch of the federal government to conduct foreign affairs. 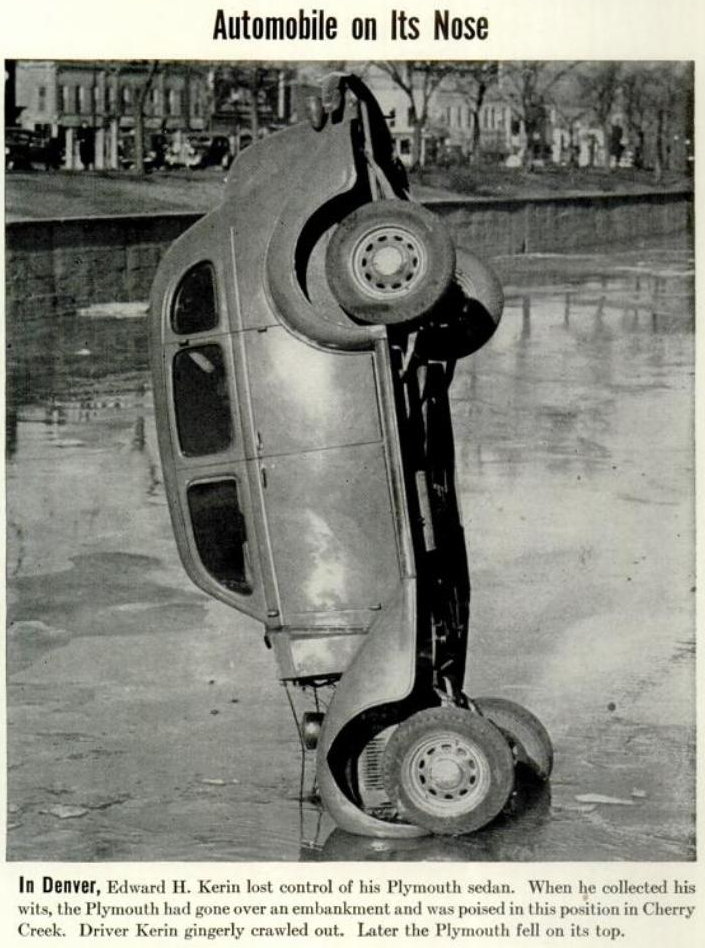