Britain and France allowed Belgium to withdraw from the security obligations of the Locarno Treaties. 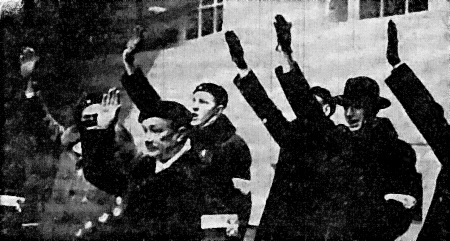 Nationalist-controlled parts of Spain adopted the fascist salute except in the armed forces.

The BBC Television program For the Children first aired. 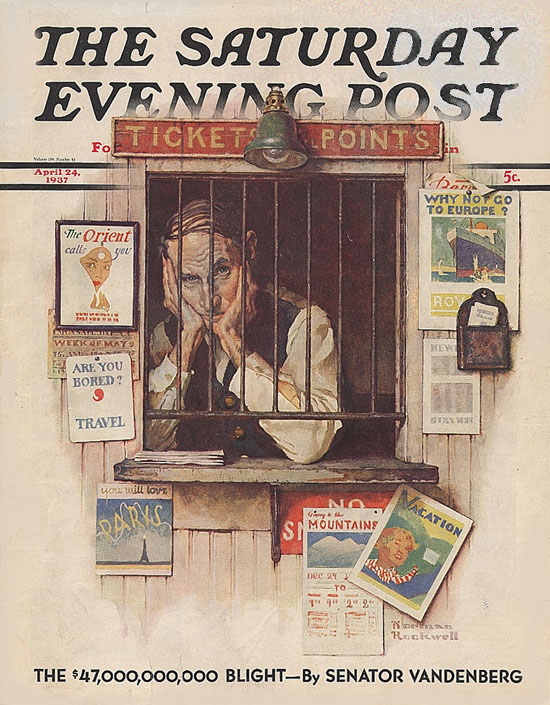 The first government “greener pastures” migration started  from northeastern Colorado irrigated lands. More than 100 families were to be moved from “Dust Bowl” lands to the federal project in an effort to provide relief from the Great Depression.

Returned Markhauls car, which we used for the trip, washed, greased and full of gas, besides giving Mr. M 3 pairs of sox.  Nize man!

The Canadian Broadcasting Corporation was launched.

Ethelyn Danis and Jean Stevenson came up to visit awhile and invited me and Dit to a luncheon tomorrow at the Grill  Room of the Hilton at 12:30.  Ethelyn arrived from Dallas Sunday or Monday. She is just the same as ever-even with an M.A. She and Jean both walked with Dit tonight for the first time in a long time.  Very confusing letter from Ty-Ty n Mary Jo, Seems I did wrong to buy the blue wool! 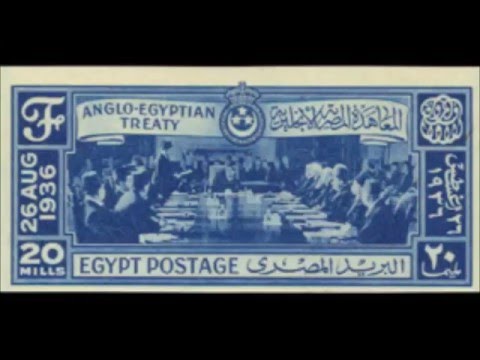 The Anglo-Egyptian treaty was signed. Britain recognized Egyptian independence and agreed to withdraw all troops from Egypt except those required to defend the Suez Canal. The BBC broadcast its first television programme, a variety show called Here’s Looking at You. Shells from a Nationalist attack on Irun fell on the French side of the border. French authorities advised peasants to evacuate the area