Arnold and I attended S.S. and church left for Roswell about 2 P.M. – Got to Roswell at 10. He had to leave for Andrews after that.  Surely hated to see him go and have to travel so far after eleven! 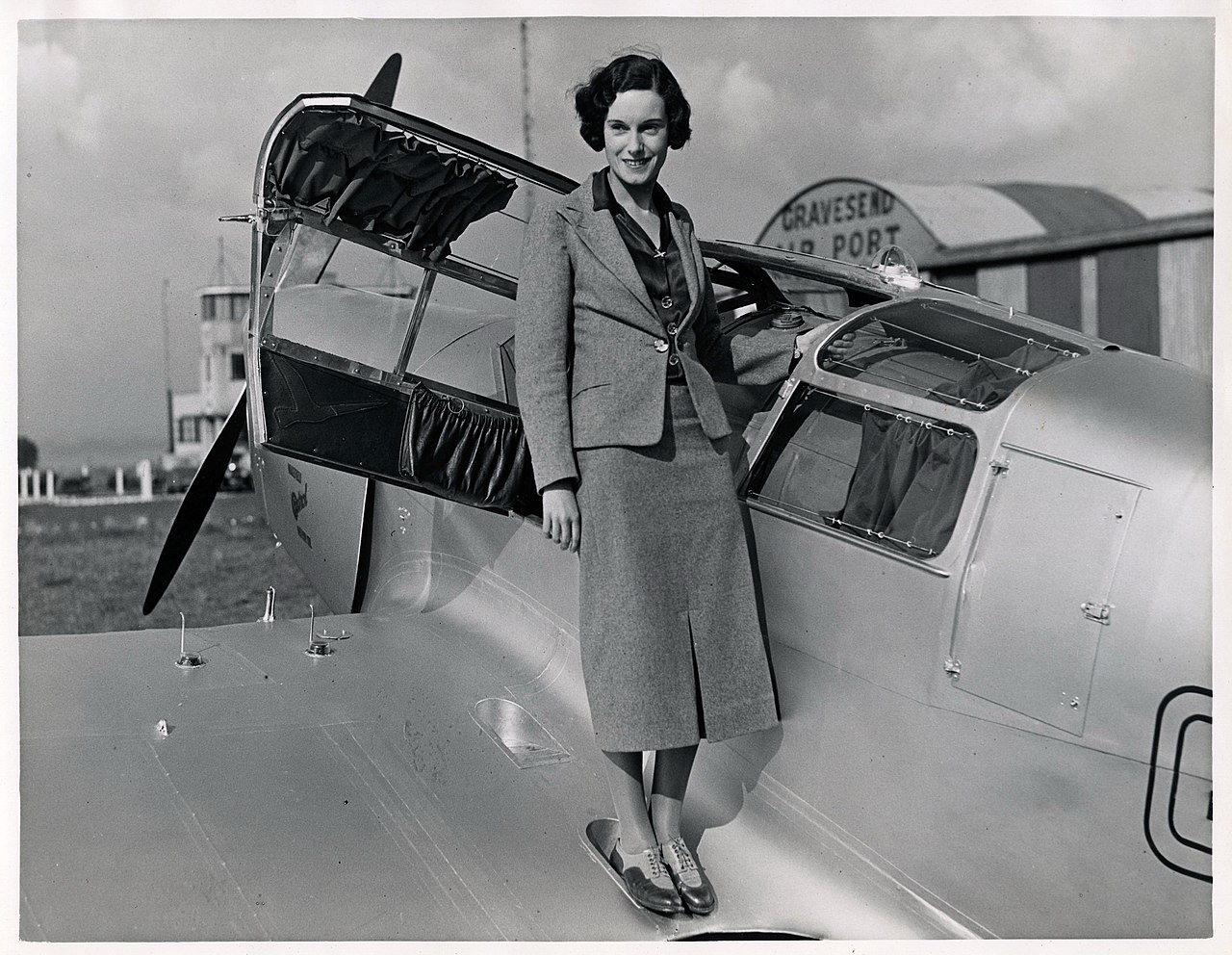 Jean Batten set a new record for flying from Australia to England when she landed at Croydon Airport 5 days, 18 hours and 15 minutes after leaving Port Darwin.

The French freighter Oued Mellah was bombed and sunk by a plane of unknown nationality east of Barcelona. and the  British cargo ship Haida left Seattle for Hong Kong and disappeared. 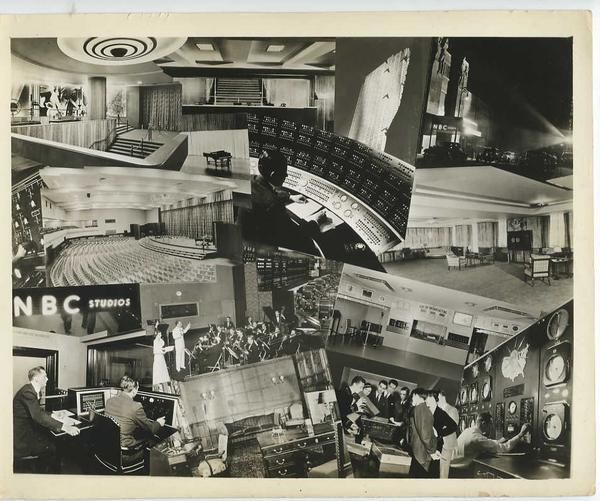 The radio opera I’ve Got the Tune was first broadcast on CBS Radio. 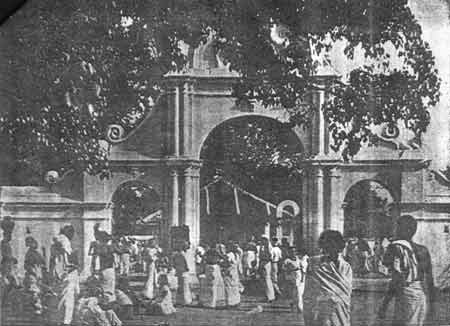 Three American photographers take photos of a dancing “ghost” woman on the island of Ceylon – read more by clicking here.