George VI released the New Year Honours list, one month late due to the abdication crisis. Queen Elizabeth was made Dame Grand Cross of the Royal Victorian Order. 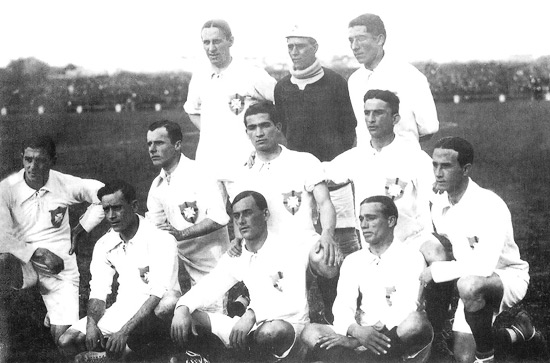 Argentina defeated Brazil 2-0 at the Estadio Gasómetro in Buenos Aires to win the South American Championship of football. 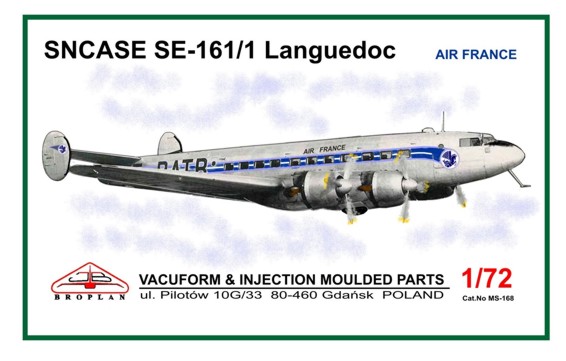 The waters are receding in the Ohio River Valley and moving into the Mississippi. Todays was the maximum discharge of the Ohio River at its mouth at 1,880,000 second-feet .

Meantime,  a foot of snow is falling in Portland, Oregon