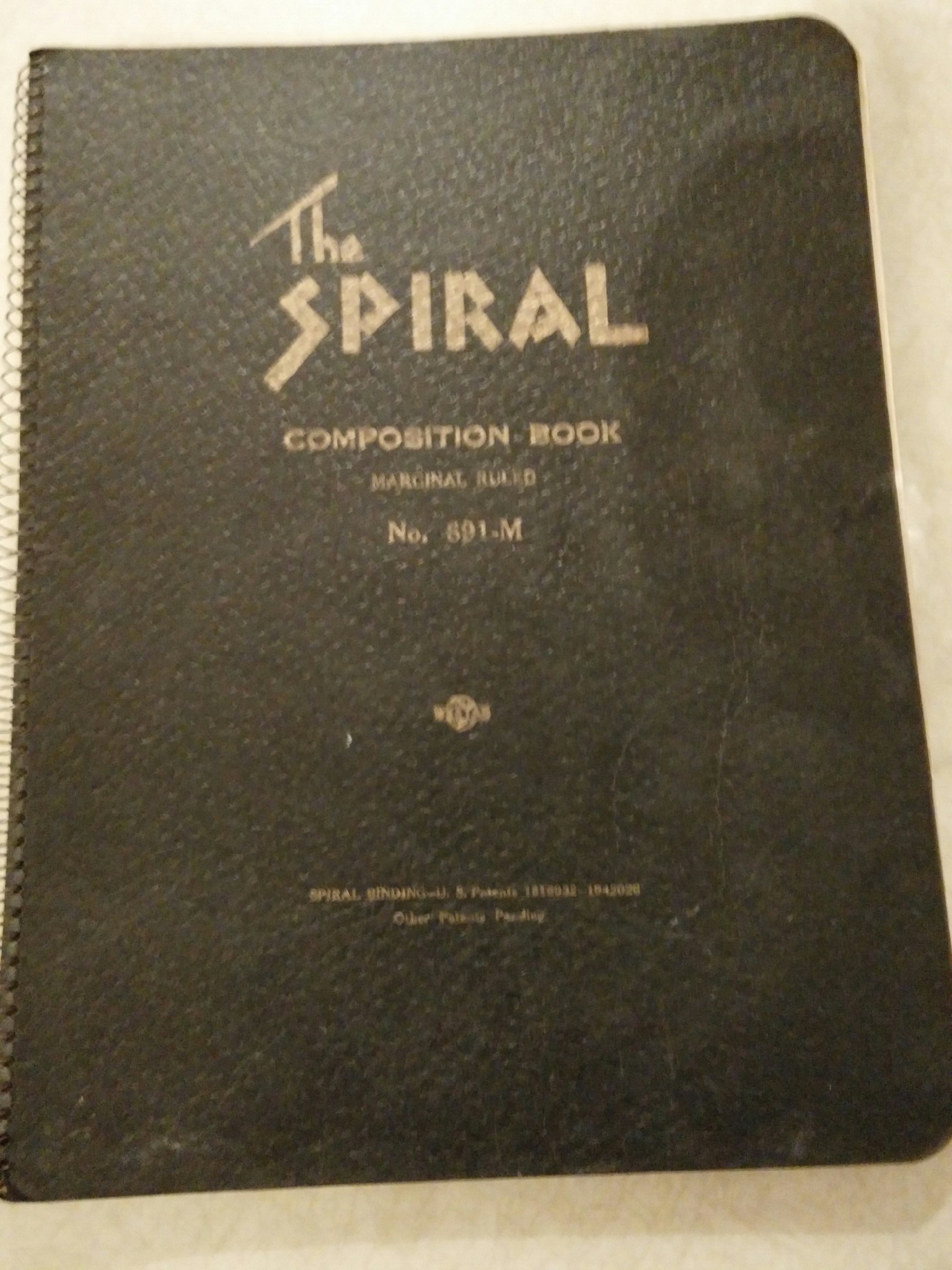 In Wayne County, Michigan, 25 members of the Black Legion were charged with murder and kidnapping in connection with the death of a WPA worker the night of May 12–13.

Dr. Joseph DeLee is on the cover of this week’s Time Magazine.

The Remington Rand strike began in the United States.

The Socialist Party of America nominated Norman Thomas for President of the United States. It was his third nomination for the presidency