Generalissimo Francisco Franco announced a total naval blockade of Republican ports and warned that any ship attempting to enter the ports would be attacked. He also told the Republican government to surrender by December 12 or face a massive new offensive.

A referendum on freemasonry was held in Switzerland. 68.7% of voters rejected a proposed ban on the practice. 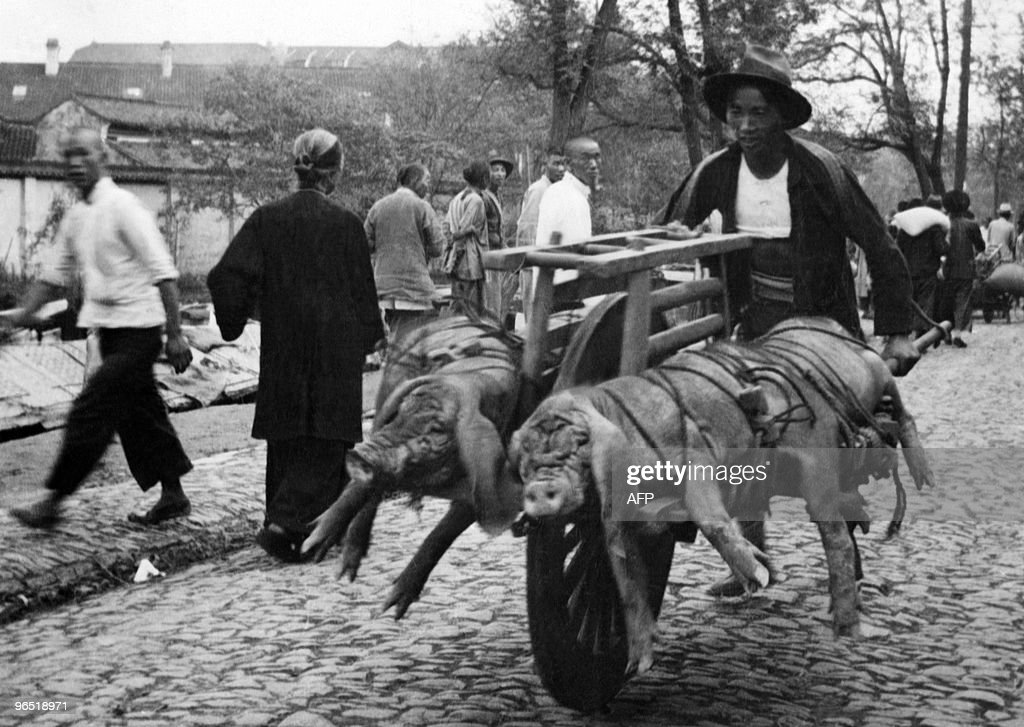 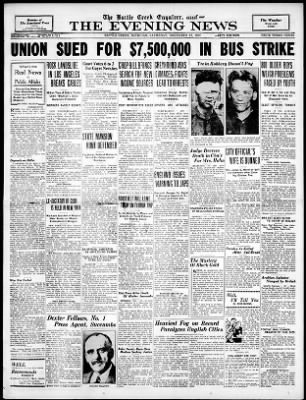