The Montreux Convention Regarding the Abolition of the Capitulations in Egypt went into effect.

The Japanese puppet state known as the North Shanxi Autonomous Government was installed in Datong. 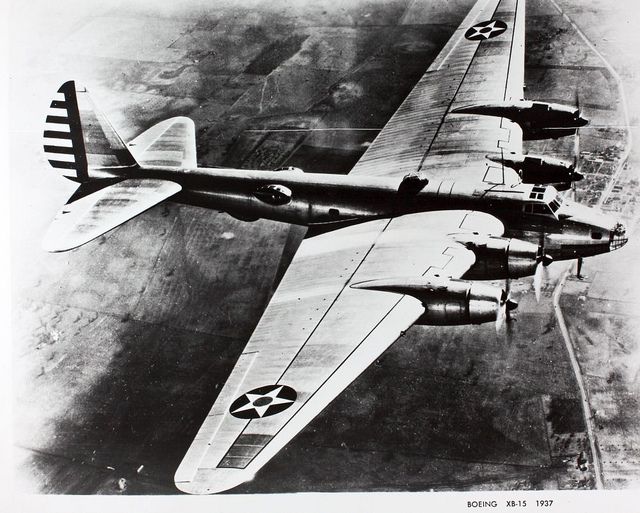 The Ernest Hemingway novel To Have and Have Not was published. 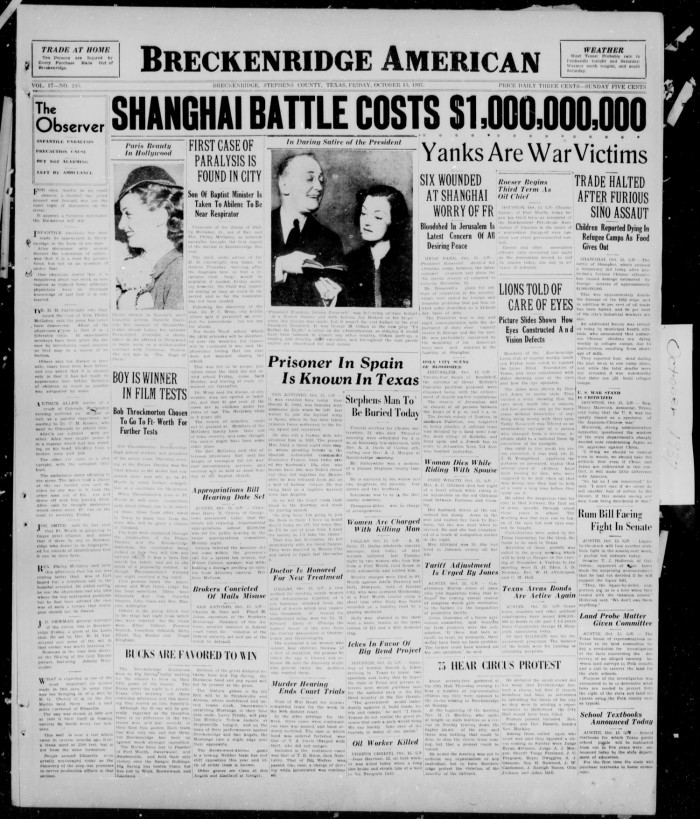