Exams are over – Went to see Pete and Velma and get the waffle iron.  Pete is looking so much better!  We went to see “One in a Million” with the Olympic champion Sonja Henie.  She skates and dances beautifully.   Lorene and I stayed to see it twice. I could easily go again! A letter from Carsey says he will be here the week-end of the 29th but he cant make it here this week-end to see the picture – Nevertheless I’ve had a silly feeling ever since the letter came that he would be here. Even though he has an appointment with some truckers on Saturday!  How foolish of me – and my mind tells me he won’t be here! Instead he called me about 8 and said he’d be over about noon tomorrow!!!

41,000 people around Cincinnati were left homeless by the Ohio River flood. The business district of Pittsburgh and part of Louisville, Kentucky were also flooded out. 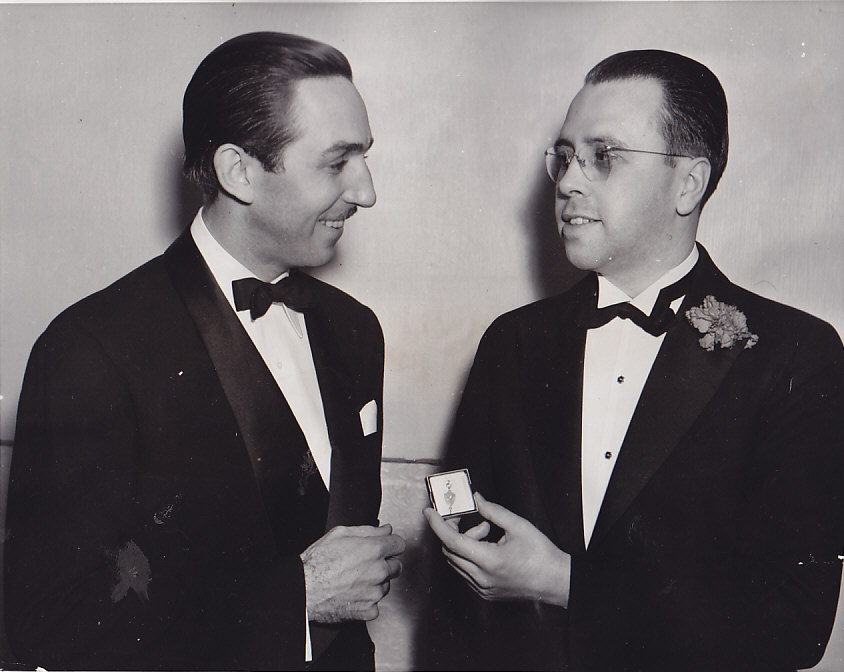 Walt Disney received the National Distinguished Service Award of the U.S. Junior Chamber of Commerce at a banquet at the Hollywood Roosevelt Hotel.